The city is of Etruscan origin. It seems that it was founded by the nobles of the nearby Etruscan city of Chiusi, who probably took refuge on this high and inaccessible hill (605 mt s.l.m.), probably during the barbarian invasions. From here, we think, the origin of the name: called by the Etruscans “Mons Politus”, ie “Monte dei nobili” would later become “Mons Politianus”. The current splendor of the city, defined as the “pearl of the ‘500” is the result of the preference it has always granted to the city of Florence rather than to that of the nearest Siena. The powerful city of Florence, in order to maintain the favors of this rich ally, the last outpost in the south of Tuscany, returned, especially during the Renaissance, sending its most important artists to work there. 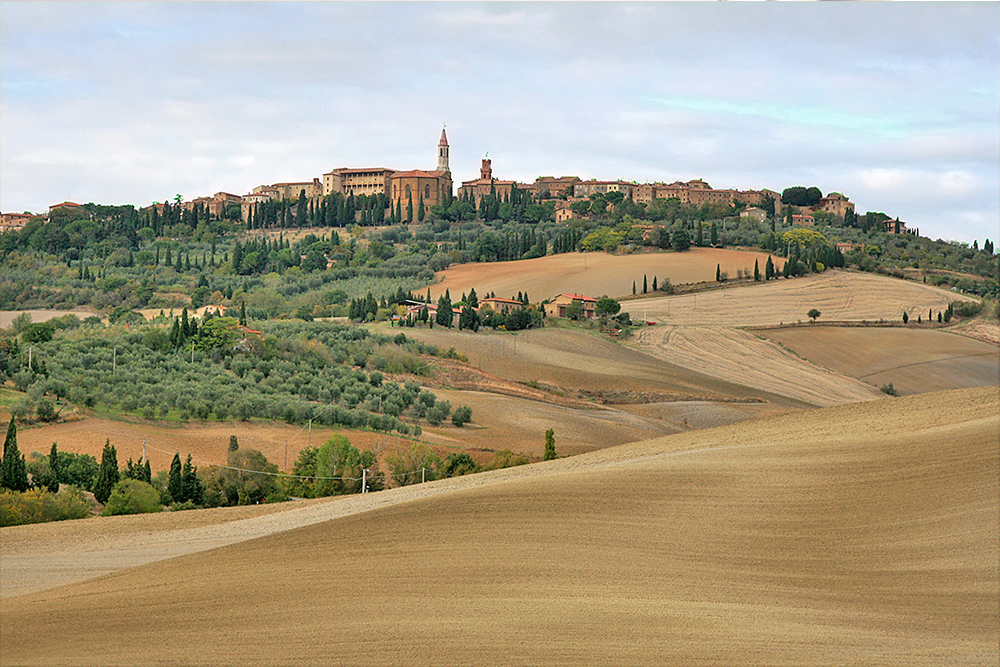 Beautiful town located in the heart of Val D'Orcia, is considered the embodiment of the Renaissance utopia of the ideal city. Built following a decree issued by Pope Pius II (Enea Silvio de 'Piccolomini), from which the town takes its name, it has been recognized as a UNESCO site in 1996.-17 km from Villa Talosa. 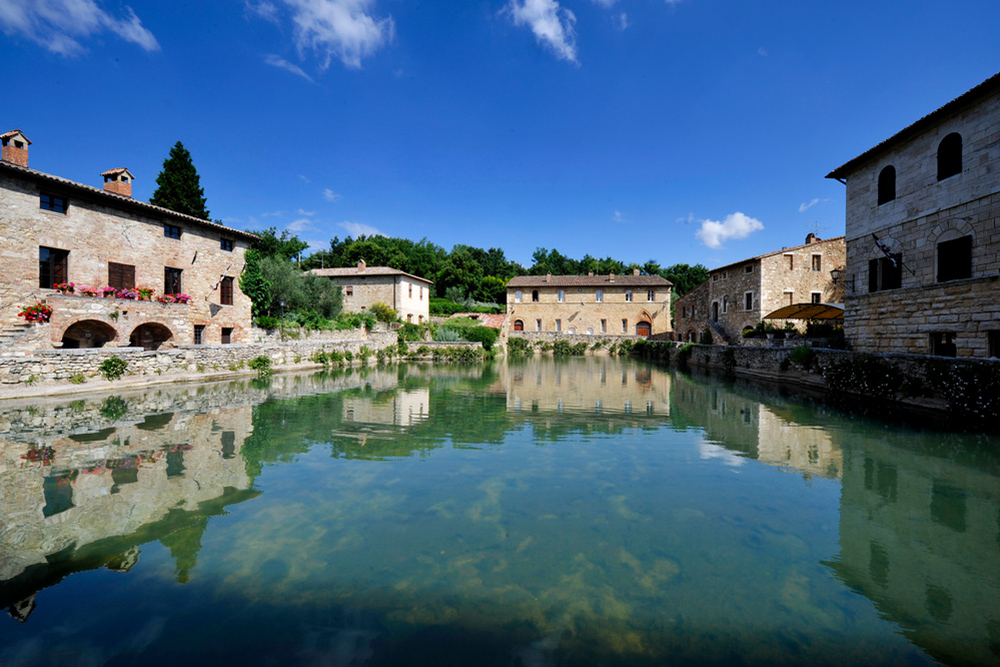 The history of this medieval village is linked to the thermal springs on which it was built. Its waters were already used by the Romans and in the sixteenth century the Piazza delle Sorgenti was built, a huge basin right in the center of the village from which the thermal waters flow. -28km from Villa Talosa- 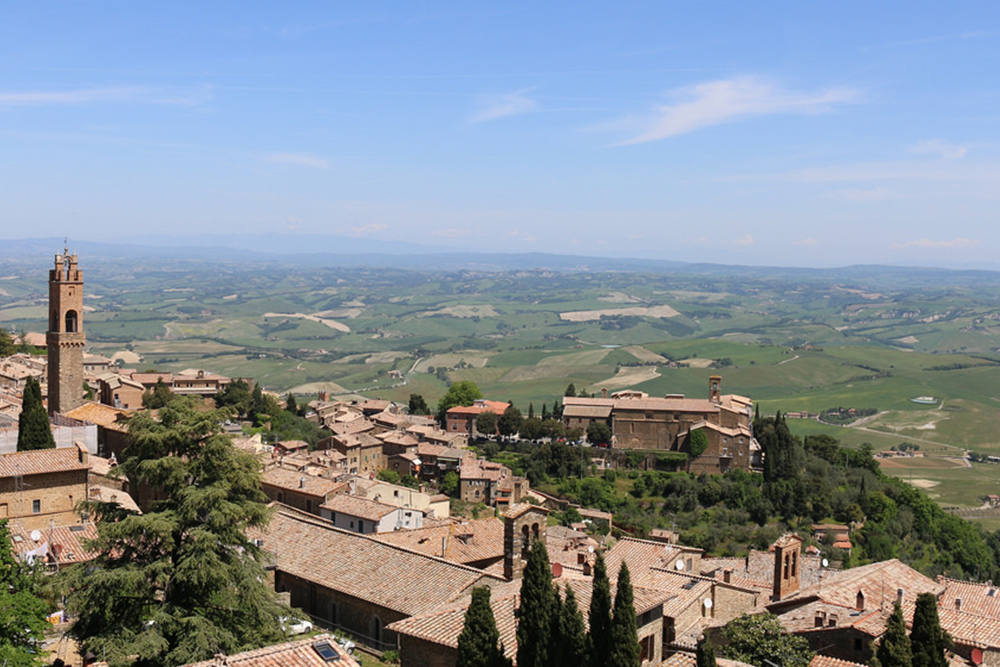 Enchanting medieval village, almost fairytale, surrounded by mighty walls and dominated by an ancient castle. Montalcino, is historic city nestled in the Val d'Orcia Natural Park is known throughout the world for the production of the Brunello di Montalcino. -38km from Villa Talosa- 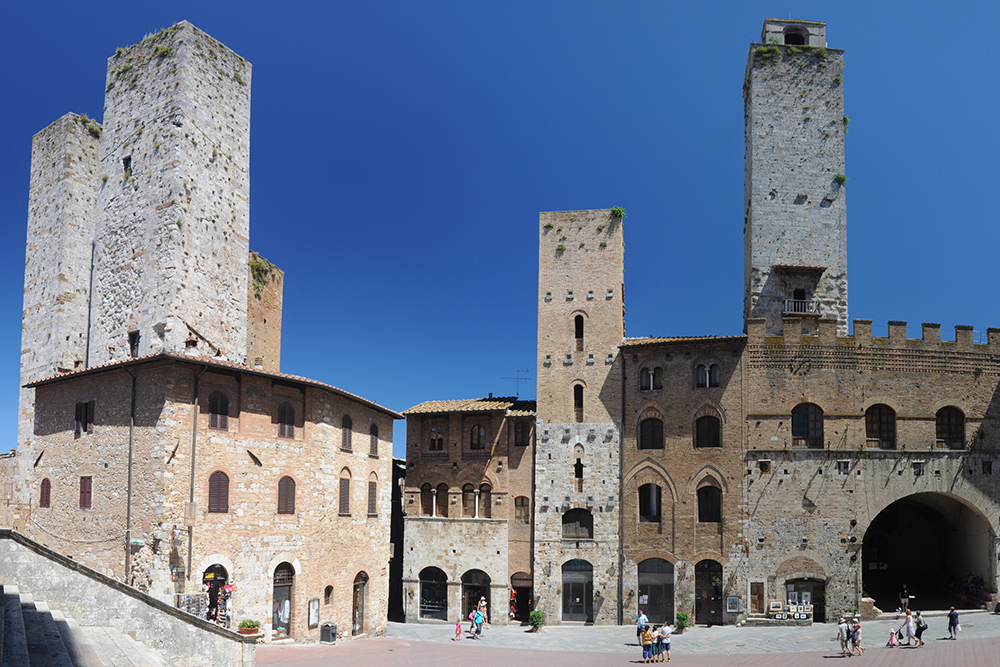 San Gimignano, a small fortified town halfway between Florence and Siena, famous for its medieval towers that make the city profile truly unique. The rich families of San Gimignano arrived to build 72 towers as a symbol of their well-being and power, today there are 14 that make the town unique and unmistakable -31km from Villa Talosa- 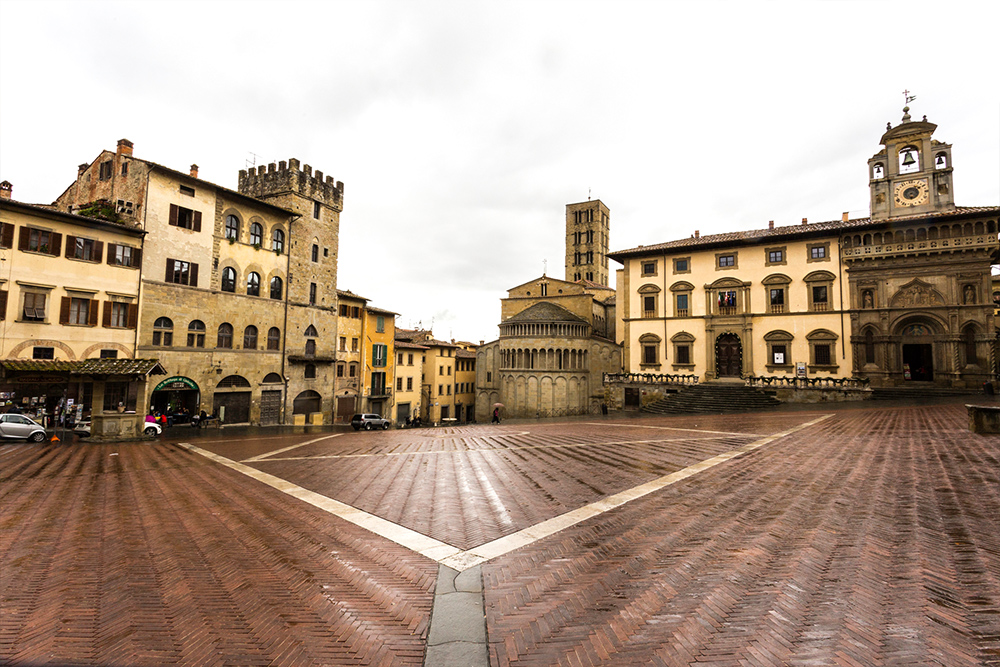 Arezzo is a rich town located in south-eastern Tuscany. The city rises a hill at the intersection of four valleys: Val Tiberina, Casentino, Valdarno and Valdichiana. The city has ancient origins demonstrates the discovery of stone tools and the so-called Paleolithic Man of the Elm. There are traces of the Etruscan Arretium from the 9th century onwards. B.C. -53km from Villa Talosa- 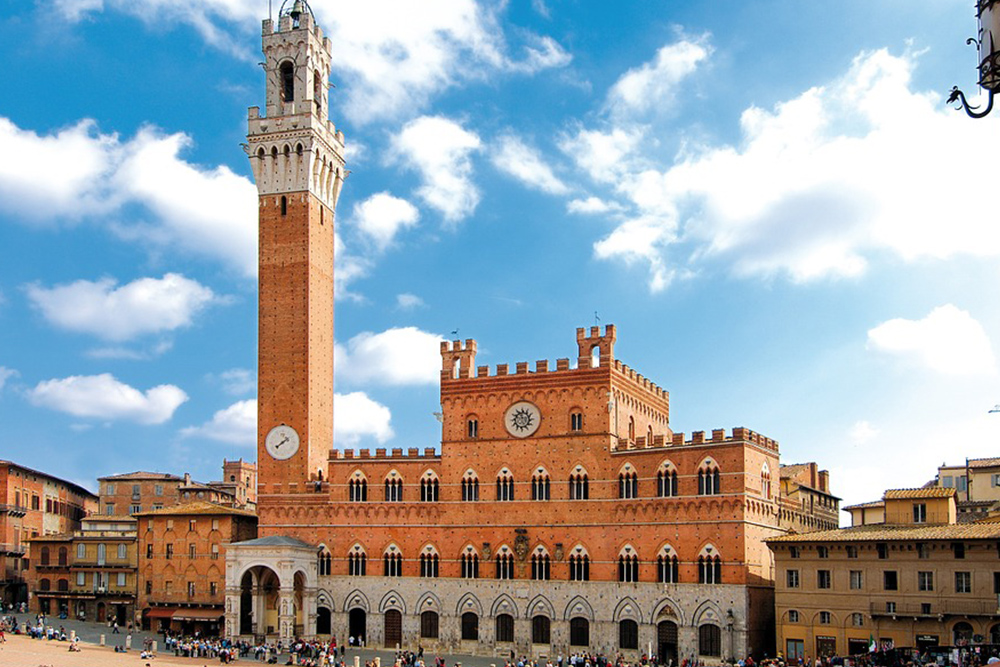 Siena, is one of the most beautiful medieval cities in Italy. The heart of the city is the famous Piazza del Campo, where the famous Palio is held. The Palio di Siena is a passionate horse race that takes place every year on July 2nd and August 16th and its origins seem to date back to the seventeenth century. Visit the Palazzo Pubblico, the Torre del Mangia, the Duomo and the Museo Civico. -53km from Villa Talosa-